Spice affair Indian Cuisine brings you a variety of dishes from different regions of India. You can enjoy the warmth of Indian hospitality through its cuisine and a variety of beverages. It is not just a place to eat and drink, but to have fun and relax. It is our commitment to use fresh ingredients and we do not use any preservatives.

In the 5000-year-old tradition of Indian cooking, the cultural and geographic boundaries of India have changed significantly. The cuisine also evolved over time, influenced by many invaders, travelers and rulers. India’s diverse regional cuisines have become richer with the assimilation of these various cultures.

India has embraced vegetarianism from the Vedic times, when India was primarily an agricultural society. The climate permitted year round availability of fresh fruits, vegetables and grains. In the past six hundred years, Mughal influences brought a new style of cooking from the Middle East to Central Asia. India’s large coastal regions have a diverse legacy in their seafood from not only local influences, but also from the Portuguese and French colonies. Industrialization’s influence on Indian cuisine began during the period of British colonization.

This is the period where the Indian cuisine began to travel the world. 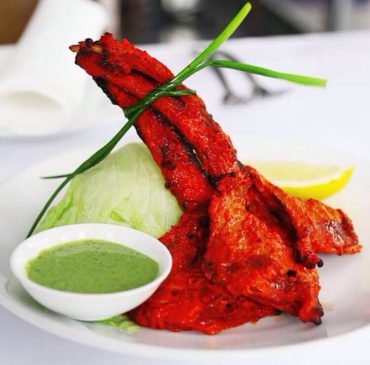 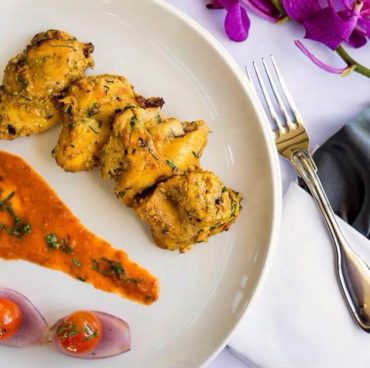 SAVE A TABLE @ OUR NEST

Lamb cutlets marinated in yogurt, ginger and garlic with selected spices and cooked in tandoor 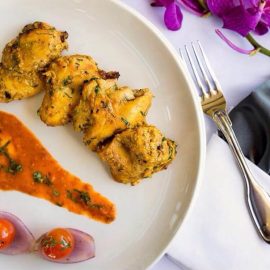 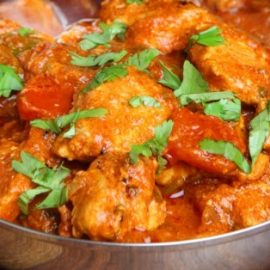